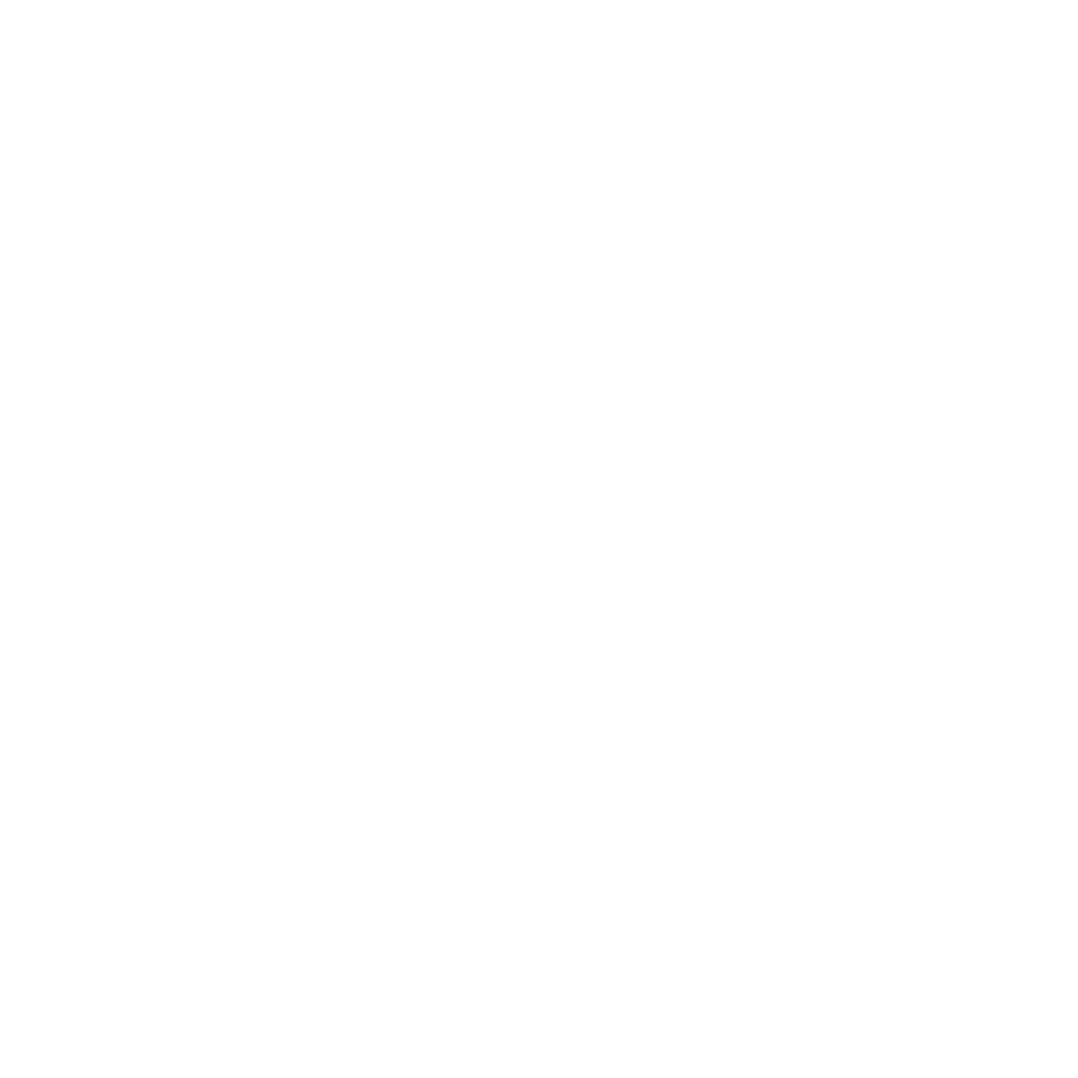 One of the biggest inconveniences homeowners face when it comes to their plumbing systems is clogged drains. It’s always a pain no matter what causes the obstruction. The good news is that there are companies that can solve your problem with their interior clogged drain repair services.

But what causes your drains to clog? In this article, we enumerate some of the usual suspects.

Soap residue, or soap scum, can build up in drains over time, narrowing the pipe’s diameter and causing delayed drainage or blockages especially in laundry, shower, and bathroom drains. It usually combines with other things, such as hair and dirt, to cause the clogging.

Hair is the most common reason for your drain clogging. Whether it be human hair or animal fur, once hair strands drip down your shower or bathtub drain, they will cause it to clog. Loose hair and fur strands usually ball up in the pipe and combine with soap, forming a thick and persistent scum that can impede the flow of wash water.

A drain system can be severely compromised by oil, grease, and fat. Grease and oil can dry and solidify in the pipes, causing a blockage. Some homeowners think that pouring oils down the drain with hot running water will lessen the difficulty flushing them down, but it only delays the inevitable formation of blockage in your pipe.

A prevalent misconception is that you can flush as much filth down the toilet as you like. But the truth is, dirt can also accumulate and cause clogs, especially when it comes into contact and mixes with the aforementioned hair, soap, and grease.

Food waste or scraps are a major contributor to clogging. While most food particles are soluble in water, there are homeowners who make the mistake of throwing food scraps down the drain that are hard-to-dissolve, like eggshells and tea leaves; clump together in water instead of dissolve, like coffee grounds; and expand in water, such as spaghetti and rice. Even worse, much like everything in our list so far, these food waste can mix with soap and other materials in your pipes to form a disgusting, gunky blockage.

Minerals in hard water can build up and form insoluble aggregates, which clog drains quickly. They can also gradually damage and wear out water heaters. It can be difficult to clear mineral buildups after they’ve formed, so call a plumber if your drains and pipes aren’t working properly. You might also want to consider having a water softener installed in your home if you’re being served hard water in your area. But if that isn’t an option, you’ll need to regularly descale and remove silt and accumulation in your faucets, water heaters, and drains.

Most people are used to flushing toilet paper down the toilet, but we’re not supposed to unless it’s biodegradable. Feminine products, wet wipes, dental floss, condoms, diapers, and other sanitary products also shouldn’t be flushed down the toilet. These products don’t dissolve in water as they go down the drain pipes. Even worse, they can also merge with other existing gunk in the toilet drain to cause even more clogging.

Naturally, only water, human waste, and biodegradable toilet paper should be flushed down the toilet. Sometimes, however, accidents happen, and objects such as bar soap, jewelry, and children’s toys find their way down the drain. They can break down in chunks, but never fully dissolve, and thus can clog your pipes.

Nature can get into sewer or water lines, particularly where pipes have separated. Little weeds can slip through the tiniest of cracks, and any crack in the plumbing pipes provides an opportunity for roots, plants, and soil to invade, grow, and eventually clog the pipes. Leaves, sticks, mud, rocks, and even rats can cause subsurface blockages that are hard to discover. Because leaves are pervasive and effective clogging agents, it’s best to keep your yard free of them, and avoid washing them down the storm sewer drain.

Pipes deform and disintegrate with age. This is especially true with older homes, and homes whose aging pipes are made of concrete, clay, or terra cotta. These kinds of pipes are made of earth-based materials, which flowing wash water can erode away over time, causing pipes to sag, and joints to separate and fall apart, with some broken pieces even clogging the pipeline.

The best way to prevent a clogged drain is by being proactive, and investing in yearly, professional clogged drain repair and cleaning service. If you suspect there’s a blockage in your drain, or you already have an issue caused by a known clog, Lakewood Home Services can help you solve your problem. To inquire about our services, call us at 1-800-951-5898 or send an email to info@lakewoodhomeservices.com.

Lakewood Home Services is committed to delivering unmatched water filtration installation and drain cleaning services in Lakewood Ranch, Florida, and the nearby communities. We take pride in our H2O experts that can provide clean drinking water and efficiently running drains for all. So, trust your local water filtration and drain cleaning experts, and schedule an appointment today!